Background
Young men who have sex with men (YMSM) and transgender women (TGW) are among the highest at- risk for HIV in the US. While PrEP has demonstrated efficacy in clinical trials, adherence has been low among YMSM and TGW. In partnership with San Francisco’s Department of Health and UCSF, we developed a youth-tailored, SMS-based PrEP support intervention (Prepmate) and evaluated PrEP initiation and early adherence.

Challenge
The challenge of preventing HIV in this population was multi-layered. Taking a preventive medication for HIV has stigma (considered an indicator of promiscuity), the recency of PrEP’s development brings relatively low trust and high prevalence of misinformation, and the demographic targeted faces comparatively high rates of mental illness, homelessness (or transience), and relational difficulty. Moreover, the group frequently engaged in risky behaviors, such as unprotected sex and intravenous drug usage, which meant that an underperforming solution could potentially put participant’s lives at risk.

Approach
With a complex problem and a challenging population, a solution would not be simple.

Some of our contributions included:

Designing a brand that would resonate with the audience

Product design for a starter toolkit, including custom pillboxes

Determination of rules and chatbot logic for handling inbound messaging

Participants with detectable medication levels at end of the first 4 weeks, a critical window for habit development

Results
‍Adherence levels on the Prepmate solution compare extremely favorably to similar interventions with similar populations. While the trial is still ongoing, if adherence reduction rates decline in proportion to previous studies over time, Prepmate may prove to be among the most effective methods ever tested for medication adherence with PrEP. 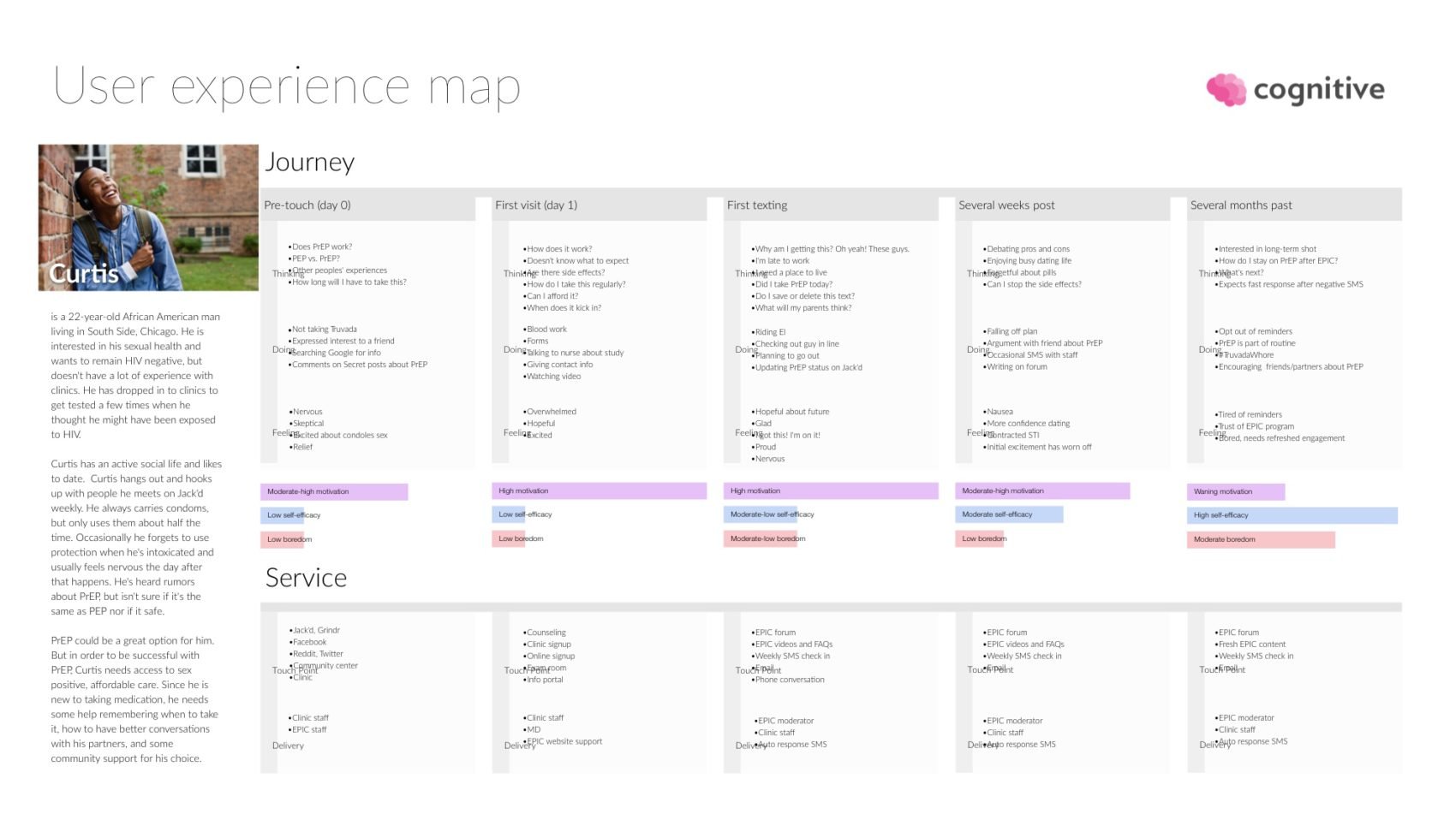 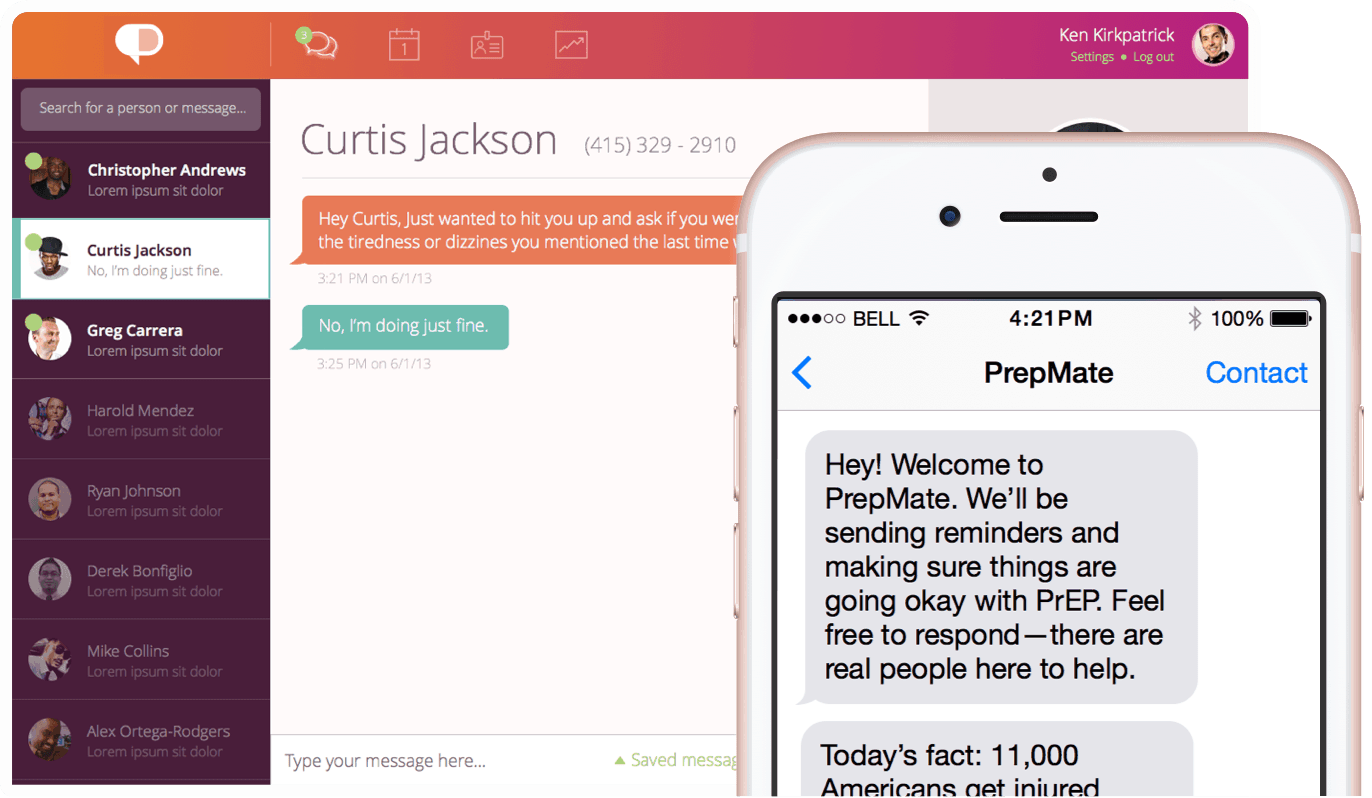 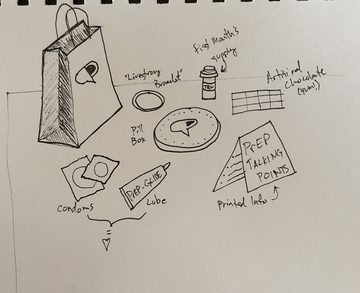 Could behavioral science help your team make a greater impact?